Immersed in the creative process of Sleeping Forestc project, I came to Latvia inspired by Latvian composer Pēteris Vasks. I wanted to know the environment that inspires his creations. Installed in SERDE I found a perfect place to fix my base camp, and live near the Latvian nature, dipping further into the imaginery of the Sleeping Forest. SERDE have helped me to manage my routes, and everything I need to move around the country. During my stay I had also photographed everything that happened in the residence, from annual Apple-ing to residents´s performance. 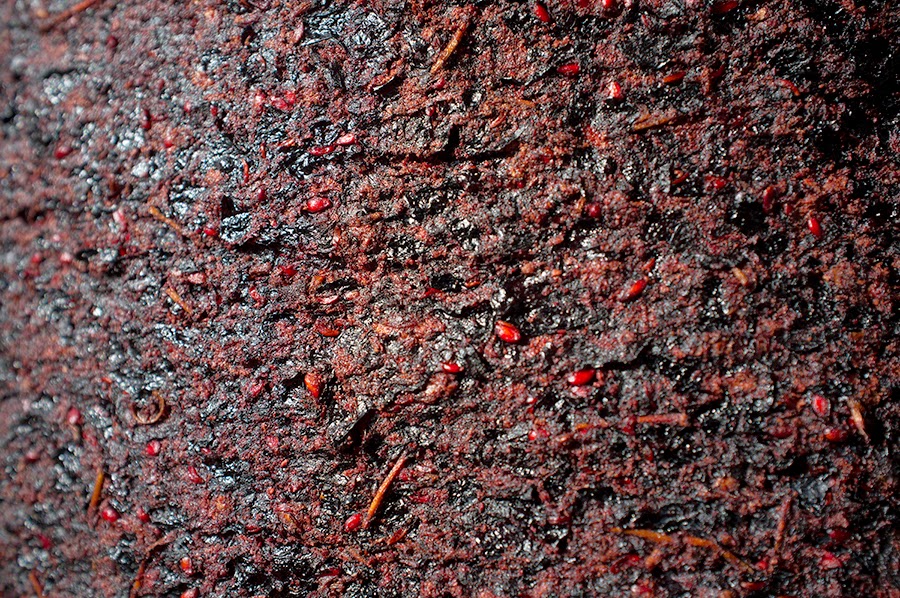 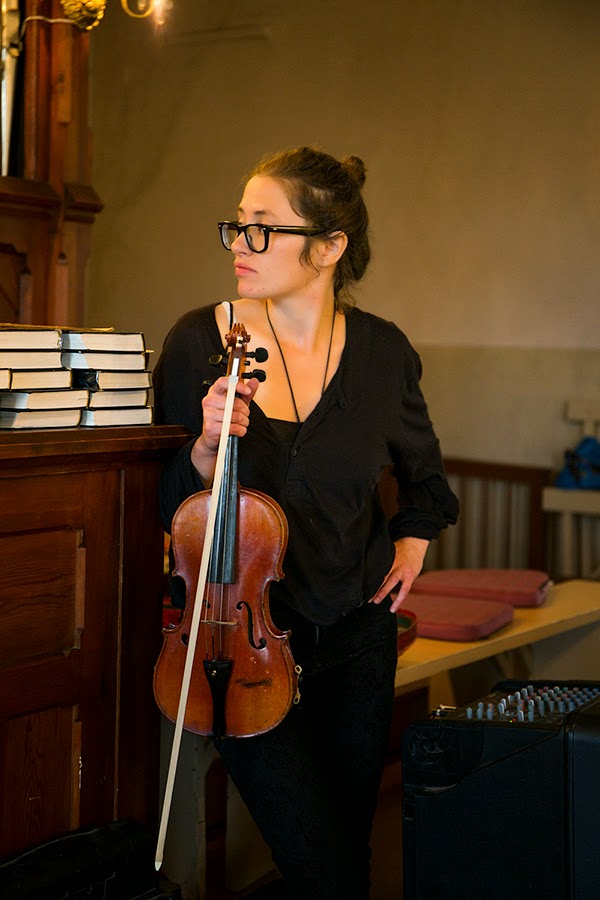 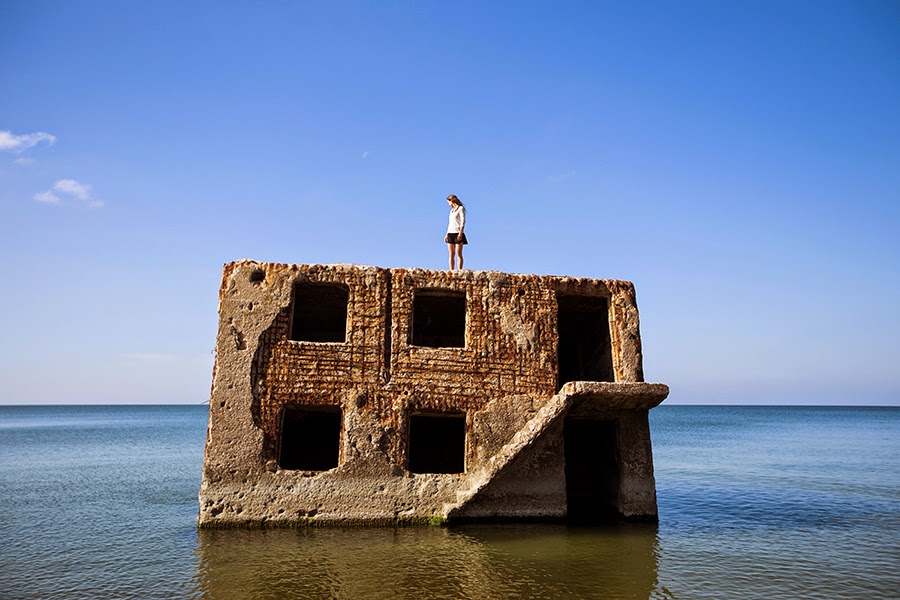 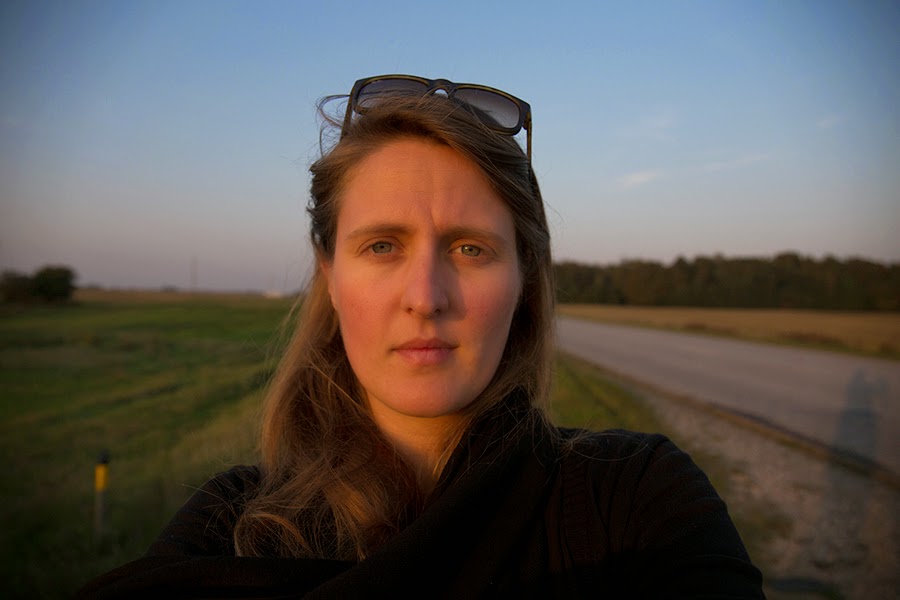 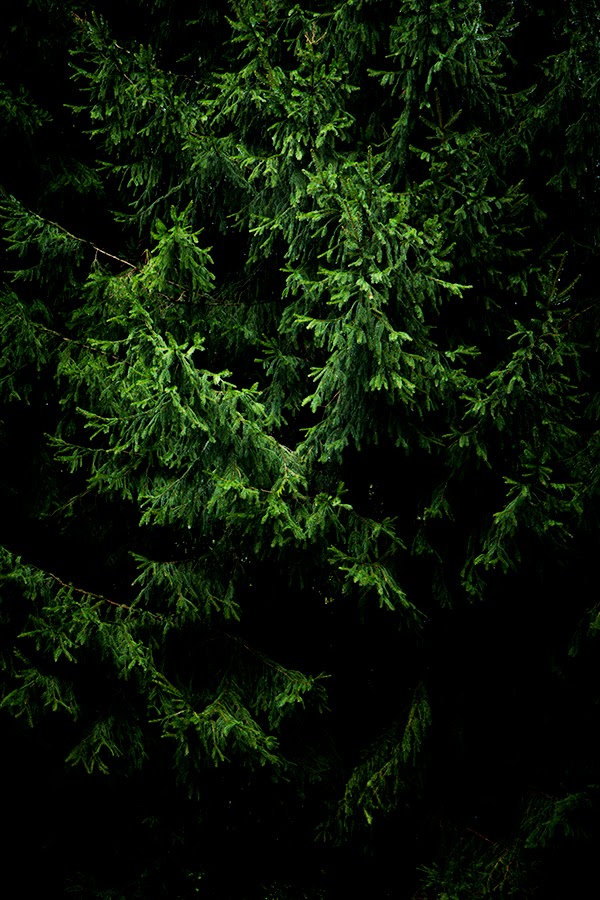 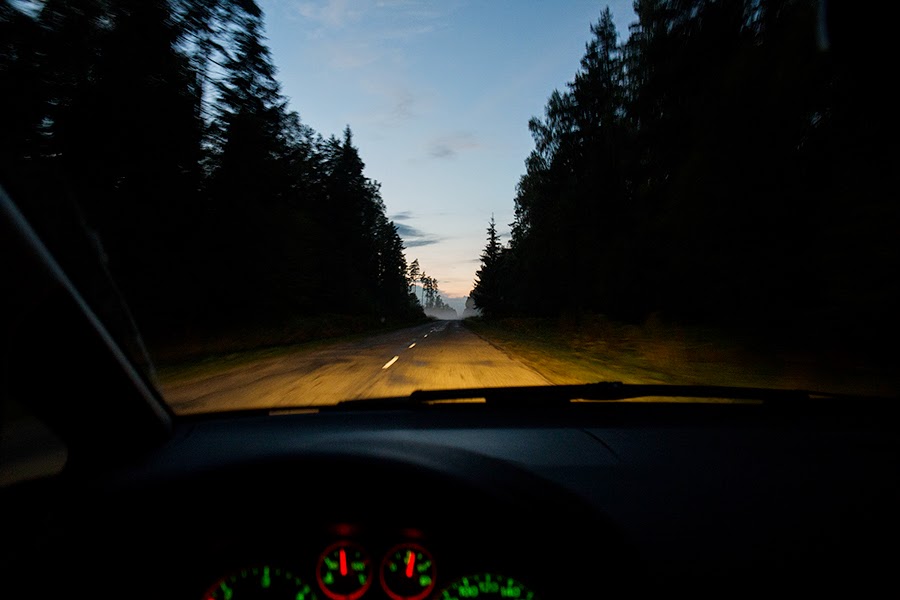 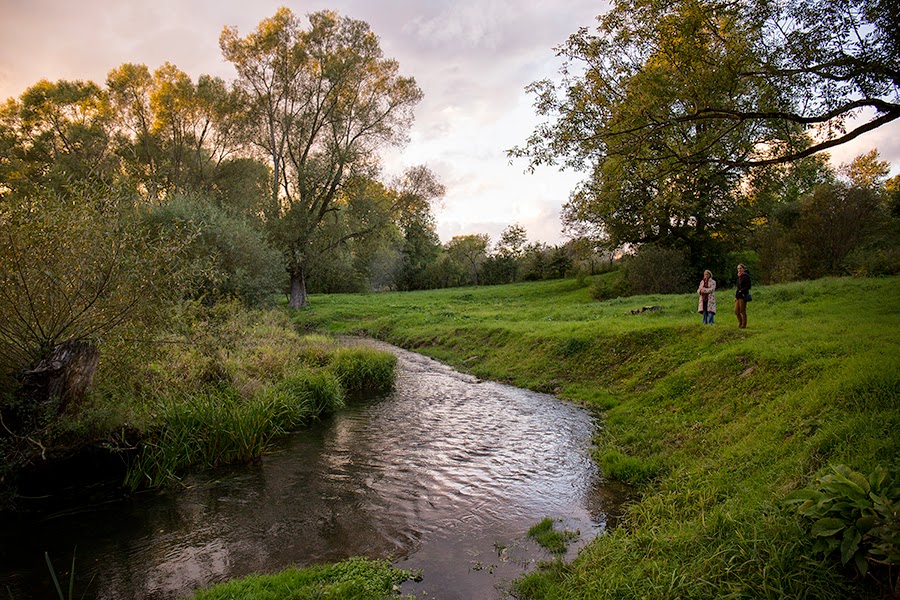 Before coming, I created a blog to collect the whole process of the project. During my stay in Latvia the blog became my travel diary. During 3 weeks around the country, I had been photographing around Aizpute, Cirava, Kazdanga, Liepaja, Pavilosta, Kolka, Riga and Sigulda. The journey has been very rewarding, both personally and photographically, and have obtained very interesting material for the project.

The Sleeping Forest is the result of the artistic correspondence I have keeping with the poet Roberto R. Antunez. I would send him photographs to which he in turn would reply with texts. This project began in December 2013 with the exchange of the first images and texts via e-mail and finished in October 2014, after the residency.
In addition to the correspondence we share music, photos, text, quotes etc. other authors. Thus, the music of Latvian composer Pēteris Vasks became one of the main axes. His music enveloped us in the atmosphere that is sensed in text and photos. The distillation of this correspondence will take exhibition form in November 2014 at the GKo Gallery (www.gko-gallery.com).